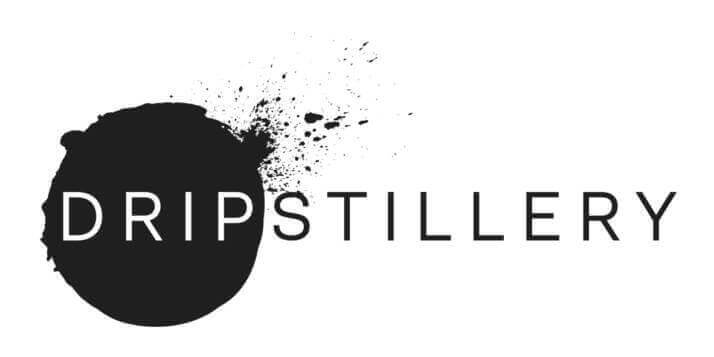 The Arran distillery has released a new series of collectible whiskeys!

A series of peated whiskeys from the distillery dedicated to landscapes and the discovery of the beautiful island of Arran and its surroundings.

Even the Explorers Series single malt scotch Whiskey limited edition is already a success and is extremely sought after by all whiskey collectors.

With Arran's Explorers Series our journey continues south and arrives towards the beautiful Silver Sands of Kildonan from where it is possible to see the small island of Pladda, located 1km from the coast.

The lighthouse, designed in 1790 by Thomas Smith, is still active on the island of Pladda.

Kildonan instead boasts a castle, which together with that of Brodick and Lochranza, provided an important defense for the Firth of Clyde area.

The Arran Explorers Series Kildonan & Pladda Island is a single malt Scotch whiskey aged for 21 years in a mix of ex-sherry butt and puncheon barrels and finished in ex-Porto Ruby pipes.

Not happy with Arran they wanted to exaggerate.

This whiskey is bottled by cask strength at 50.4% vol.

Beautiful the box decorated with the image of the islands with the lighthouse and the inevitable sheep !!

Perfumes: very rich in perfumes with a good evolution in the Glencairn tasting glass.

There are hints of orange, raisins, chocolate, cherries.

Taste: on the palate it is soft and silky, with notes of barley, malt, honey and milk chocolate and the classic hint of mineral that distinguishes Arran whiskeys. €29.51
Whiskey Antiquary Blended Scotch 12 years. One of the most surprising blended whiskey on the market. Inserted in 2013 in the famous... €93.44
Gordon & Macphail Mortlach 15 years is a new product to focus on to amaze your guests. Mortlach Speyside whiskey is aged 15 years in...