Subscribe To When In Stock

You have successfully subscribed to this product
SKU: 2780 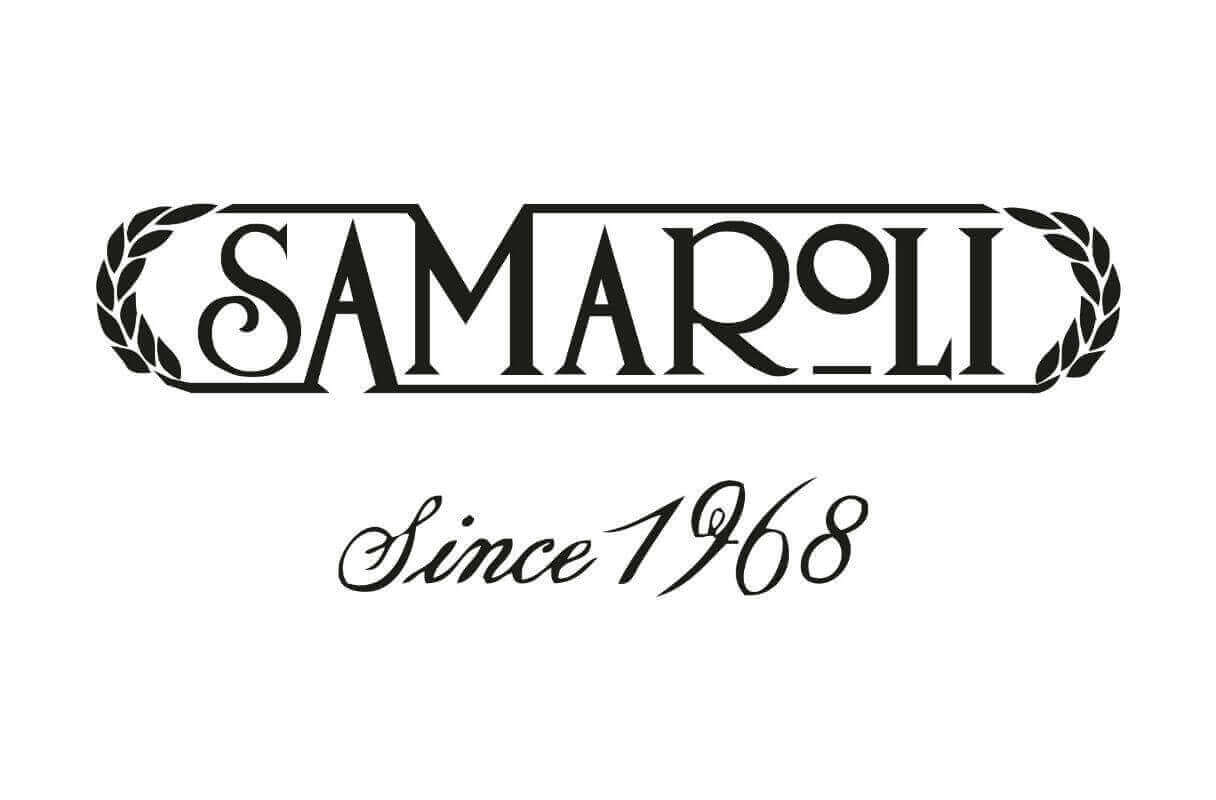 Jealously guarded, this family recipe has been passed down from generation to generation, coming to the present day in the same way it was two centuries ago.

La Maison Clément belonged in 1880 to Virginie de Franqueville and Georges du Prey de la Ruffinière, following the great sugar crisis the farm was foreclosed and subsequently repurchased in 1887 by the Doctor Homère Clément one of the first doctors of the island who was also mayor of Le François and deputy to the government of Martinique.

Having large possessions of sugar cane (the fields extend over more than 100 hectares all around the house), it was first processed in the factories of Le François and later, towards the beginning of the 20th century, it created a distillery of its property that produces a rum, according to the old agricultural traditions and for this reason it becomes very renowned and famous for its high level of quality.

Every year in November, it is a tradition: Clément markets a new edition of its famous white blue cane rum.

Its specificity is the first rum in the world to have been developed from a single variety of indigenous sugar cane from Martinique.

This purity allows for the development of incomparable flavors that are released in Clément's Vieux Canne bleue 2020 rum, highly sought after by connoisseurs, in a limited edition.

Why the nickname "Bleue Cane" then?

If you have ever had the chance to go to the French West Indies, Martinique, and see a sugar cane field, you will realize that the root of this cane variety is blue purple in full maturity.

This name is therefore an allusion to this beautiful sugarcane root color. €29.10
Ashtray for a cigar. White with the shape of the Cohiba logo. Large ash compartment. Glossy ceramics easy to clean. Habanos... €318.85
Decorations of the maple leaves, the symbol of autumn, completely handmade. Urushi is the most valuable Japanese lacquer in the whole... €212.70
Humidified box for ebony makassar cigars Suitable for Cuban or Italian Tuscan cigars. Completely made in Italy by expert craftsmen....

€52.05
This is the last couvè Rhum Agricole J.M. Calvados Cask Finish, which received acclaim and praise at the international Rhum Festival in Paris... €131.15
The last thousandth produced in the distillery of Le Carbet, Martinique. Intense, perfumed rum, to be enjoyed in meditation. An... New in the world of blended rum, the Plenipotentiary is an idea of ​​Richard Seale and Luca Gargano Blend of light and heavy rums distilled...

Rum distilled in 2004 by BMH Haiti is aged in oak barrels for eight years before being bottled at full alcoholic degree in 2012. €258.20
Skeldon 2000 is a rum for collectors, which over time will gain more and more value. Distilled in Blair Still still. British style...