Subscribe To When In Stock

You have successfully subscribed to this product
SKU: 2796 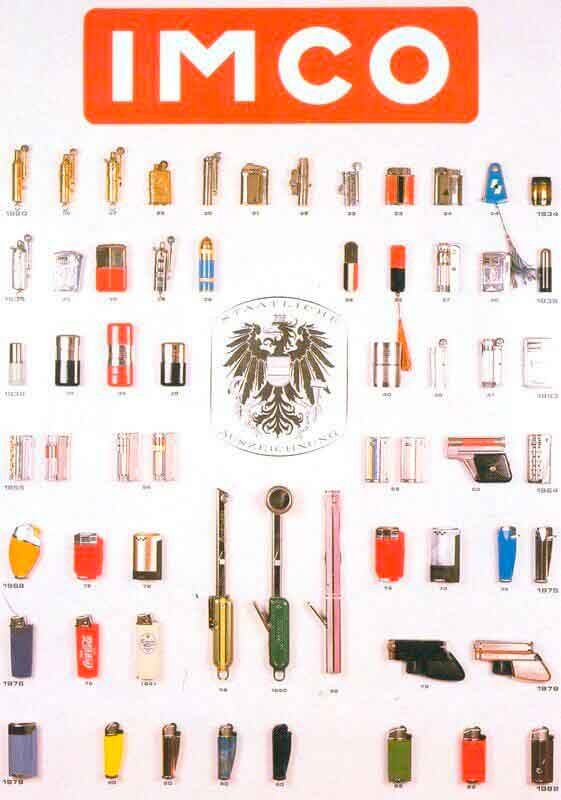 Distilled in 1996, this limited edition of Caroni Employees rum is a blend of cask aged 25 years in tropical weather, in Trinidad.

Now the fifth relese of Caroni Employees has arrived, composed by Luca Gargano

Caroni Employees “Roop” Toolsie is a blended rum resulting from the assembly of 4 barrels in 1996, dedicated to Roonarine.

Bottled in 2021 at full alcohol content of 66 degrees, it is an explosive Caroni rum !!

These are the last Caroni bottles produced on the island of Trinidad; the image on the label reproduces the faces of the employees of the Caroni distillery over the years, as a tribute to the history of the distillery.

Roonarine “Roop” Toolsie was the carpenter of the Caroni distillery.

Aged for 25 years, it was bottled by Velier.

A very limited production, a few bottles, less than 300, which will surely be coveted by collectors and enthusiasts.

Notes of sweet citrus, exotic fruit and spices emerge from an exuberant and complex profile.

This limited edition of Caroni Employees rum immediately entered among the best rums in the world, the top rums to taste or collect.

We are faced with a real masterpiece, a heavy Rum from an era that no longer exists, the result of a raw material of indescribable quality and a distillery made up of many faces, many employees; distillery which unfortunately has not been present since 2003 on the island of Trinidad and Tobago.

Given the exclusivity of the product, we cannot provide the tasting, but we trust in the opinion of true enthusiasts!

If, on the other hand, you are a lover of slow smoking, we recommend combining this extraordinary Caroni Roonarine “Roop” Toolsie rum with Brebbia's Balkan Mixture.

This bottle is a collector's item, we will not be able to entertain refunds or exchanges. €56.56
Exceptional Nicaraguan rum aged for 10 years in the tropics and 2 years in Europe. Sweet and intense rum, conquest at the first sip.... €140.98
Produced to celebrate the century of rum production. Aged 30 years in American oak barrels. among the best rums in the world.... €40.98
Clairin is white rum produced in Haiti with a private system, but this is considered the essence of the Caribbean The molasses syrup is... First release of the Velier "Rum Sapiens" series Distilled in 1984 aged 35 years in the Caribbean. Rum from the Jamaican distillery... €93.44
Here is the second release of the rums that Luca Gargano has dedicated to the villa that hosted Velier's offices in Genoa. For the...